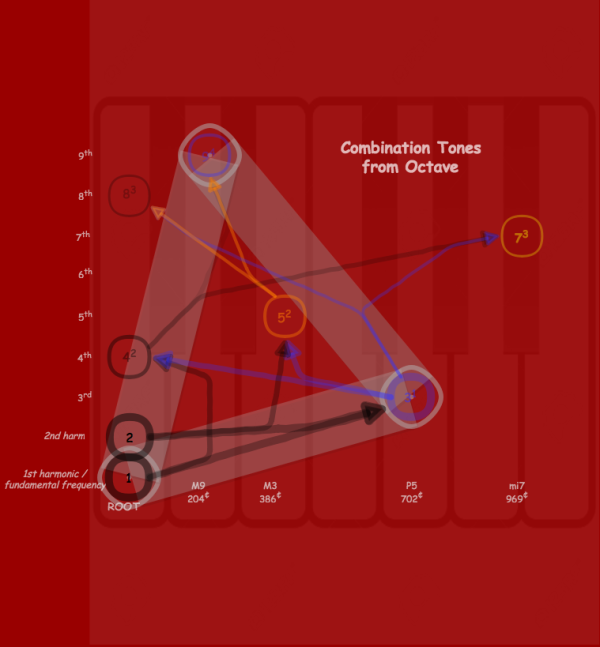 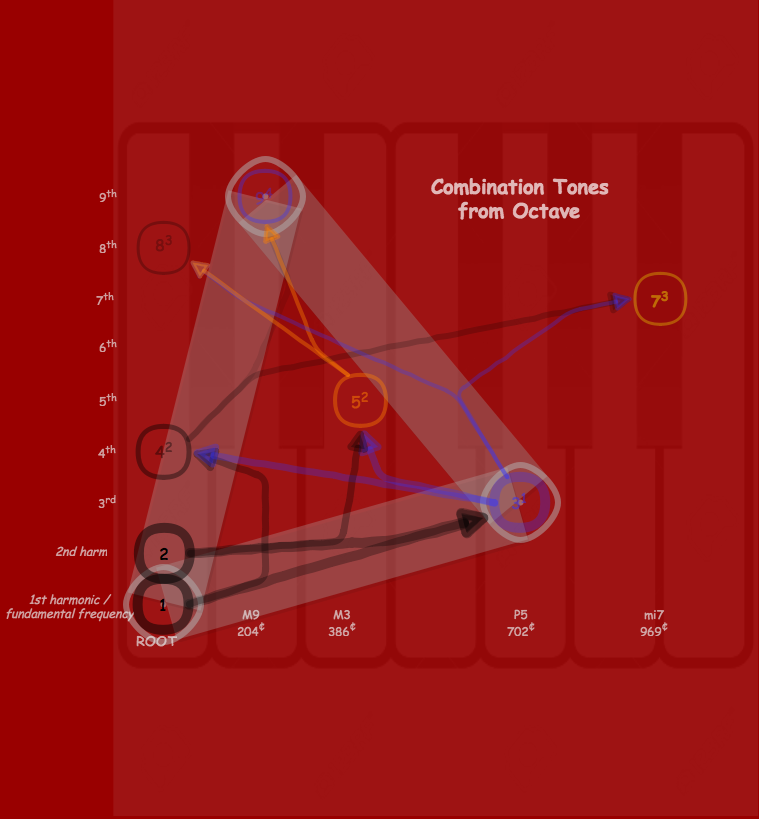 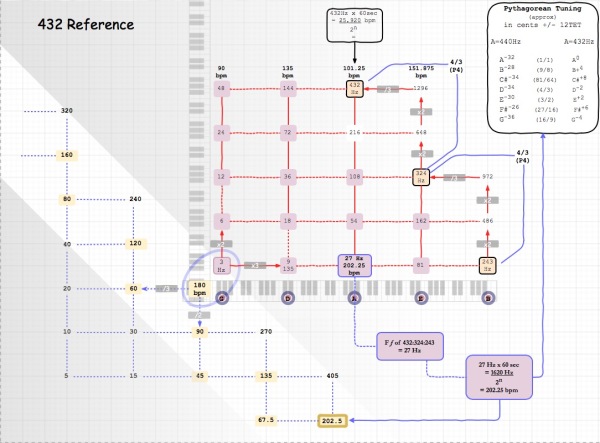 “Theory is a recipe for style” (James Tenney)

I’m an experimental composer and theorist. I’m interested in the phenomenon of music to the degree that culture (biology vs environment) can be removed from the musical experience, which it cannot. I don’t believe in style, but I engage in it every time I create and think about music.

My music is variously bizarre, noisy, complex; ironic, sweet, clichéd. I’m most attached to the ones simple at heart.

I consider myself an expert in the following fields of musical study:

Each of these individuals have had a profound effect on how I think about and make music.

Here I show the spectral make-up of ‘harmonic’ sounds (sometimes called ‘musical’ sounds, a term I dislike). Using a sample of a male choir singing a single long tone, the spectral components of the sound are revealed through a demonstration of the 3 basic parameters of E.Q. (equalisation), a studio tool that is used to shape timbre, or ‘tone colour’), which include ‘centre frequency’, ‘gain’, and ‘Q’ (quality factor). This is used to introduce the harmonic series, which will be an important reference point for many of the following videos.

This demonstrates the emergent, tonal nature of rhythmic entrainment. Melodic, harmonic, timbral shifts, voice-like effects, are all emergent from very simple gestures and motifs. Often the guitar plays only two notes or chords but results in polyphonic, polyrhythmic contrapuntal structures.

…we remember the late Cy Twombly for his luscious, passionate scribbles… “I didn’t have to bother with myself ever,” he once said, “except as a vehicle to look for subject matter.” (artsy.net)

In a rare interview, the renowned US artist Cy Twombly talks to Tate director Nicholas Serota about his astonishing work.